Aziz Abdukhakimov: "The main goal of each of us is to bring the cultural and spiritual wealth of our people to their owners" 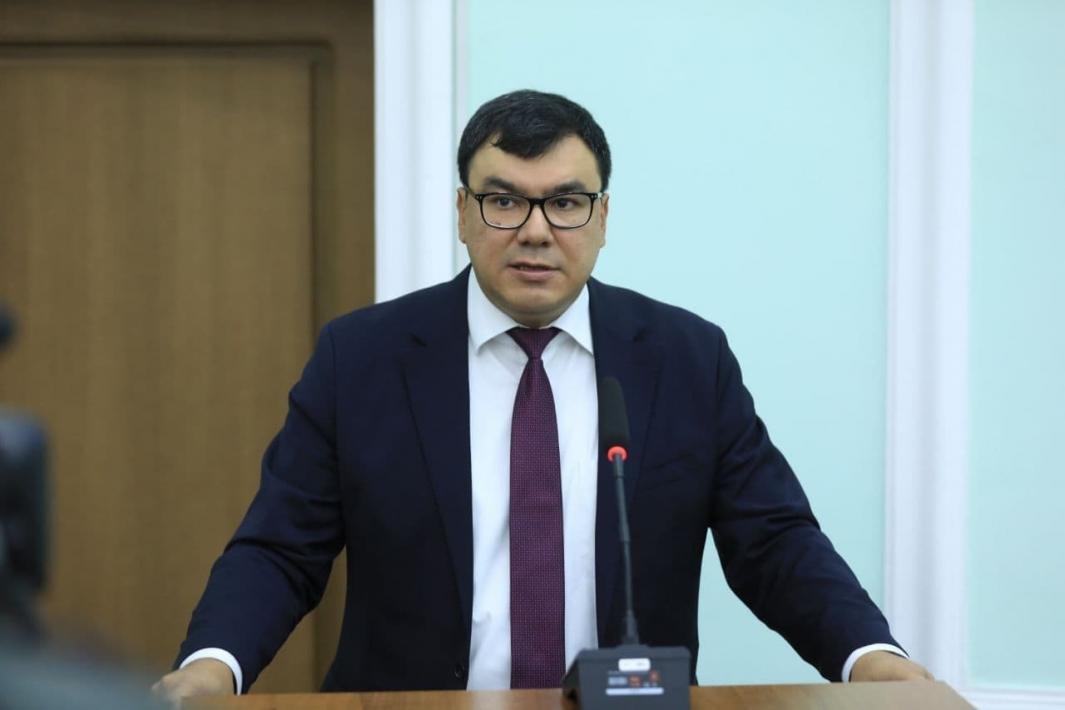 On August 25, at the International Islamic Academy of Uzbekistan, a ceremony was held to transfer to the Development Fund of the Center for Islamic Civilization objects of cultural values of the 13th-19th centuries returned by the Russian Federation to Uzbekistan. The event was attended by the Adviser to the President of the Republic of Uzbekistan on interaction with public and religious organizations - Director of the Center for Islamic Civilization Sh. Minovarov, Deputy Prime Minister - Minister of Tourism and Sports A. Abdukhakimov, First Deputy Chairman of the State Customs Committee U. Kodirov. The importance of developing mechanisms for the preservation of cultural heritage and its transfer to future generations, the return of illegally exported cultural values ​​(works of art and books and other rare items) from Uzbekistan, increasing the responsibility of officials in this direction was especially emphasized.

Deputy Prime Minister - Minister of Tourism and Sports Aziz Abdukhakimov: “The above manuscripts and ceramics are cultural treasures of the history of Uzbekistan, which have historical, artistic and museum value.

Until now, these unique cultural values ​​were kept in the established order in the State Museum of Arts of Uzbekistan in special boxes.

The contribution of specialists from the State Customs Committee and the Cultural Heritage Agency to the return of cultural property to our country is undoubtedly great.

Aziz Abdukhakimov: "The main goal of each of us is to bring the cultural and spiritual wealth of our people to their owners." It should be noted that these cultural values ​​were illegally exported from the Republic of Uzbekistan in 2016 and detained by the Federal Customs Service of Russia. According to the conclusion of the customs expert of the Central Forensic Department of the Russian Federal Customs Service dated November 15, 2016:
29 (twenty nine) manuscripts were written in the late 19th - early 20th centuries in the Arab-Persian languages.
16 (sixteen) pieces of various ceramics (jugs, vases, shokos, etc.) 7 (seven) pieces in the late 19th - early 20th centuries,
9 (nine) units were manufactured in the middle of the twentieth century.
An event related to the transfer of this cultural heritage was planned within the framework of the next meeting of the Joint Commission of the Heads of Government of the Republic of Uzbekistan and Russia.