For the first time in the history of Uzbekistan, the UN World Tourism Organization General Assembly will be held in our country 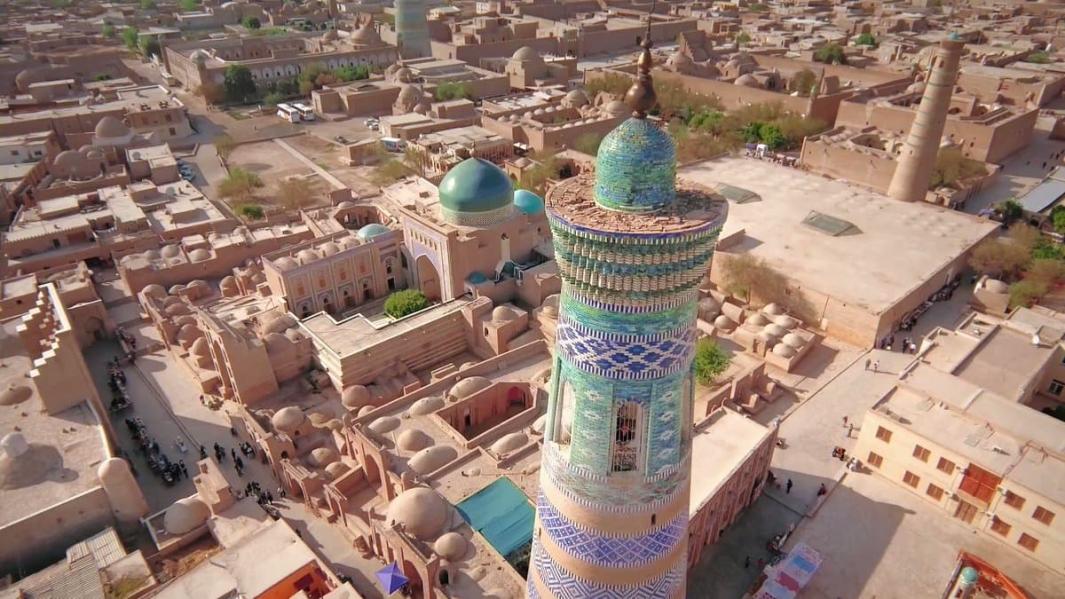 In 2023, Samarkand will become the world's tourist capital. The 25th session of the General Assembly of the World Tourism Organization (UNWTO) will be held in 2023 in Samarkand. This was stated by Deputy Prime Minister of the Republic of Uzbekistan, Minister of Tourism and Sports Aziz Abdukhakimov after voting at the 24th session of the UNWTO, which is currently taking place in Madrid, Spain.

"For the first time in history, the General Assembly of the UN World Tourism Organization will be held in Uzbekistan. All this is the result of the policy pursued by the President of our country, the development of the tourism sector and efforts to increase the prestige of the country on the world stage. It should be noted that holding the 25th session of the UNWTO General Assembly in ancient Samarkand will attract more than a thousand foreign guests and bring income to the local population and artisans. In addition, holding a high-level event in Uzbekistan will undoubtedly attract the attention of the world media, which will ultimately serve to promote the country's tourism potential and attract even more tourists to our country," Aziz Abdukhakimov said.

It should be noted that the visit of the delegation of Uzbekistan to the Kingdom of Spain was organized from November 30 to December 2 in order to develop cooperation with the World Tourism Organization and its member states, as well as to increase the prestige of Uzbekistan in the international arena, further expand relations with international organizations and promote tourism development in Uzbekistan.

Representatives of the Ministry of Tourism and Sports of the Republic of Uzbekistan, the Embassy of Uzbekistan in Spain, the Ministry of Culture and the Administration of the Samarkand region supported the Uzbek candidate at the 24th session of the UNWTO General Assembly.
Uzbekistan and Portugal have submitted applications to host the UNWTO General Assembly in 2023 as part of the event in Madrid. As a result of the event, Uzbekistan gained a majority of votes and it was decided to hold the next assembly in 2023 in the ancient city of Samarkand.

Today, a lot of work is being done in Uzbekistan to further increase the tourism potential of Samarkand and turn it into one of the world's tourist centers, where, along with landscaping, new tourist facilities and a modern airport are being built. One of them is the Samarkand Tourist Centre, which occupies an area of 212 hectares on the shore of the rowing canal. On the territory of the center, such construction facilities as the New Renaissance Congress Hall, hotels, restaurants, resorts, shopping centers, an amphitheater, Mangu Shahar will serve to develop the tourism potential of the region. The new facility is scheduled to be launched in the first quarter of 2022.
It should be noted that the UNWTO General Assembly is the most important biennial tourism forum, and the holding of such a high-level event of the UN family in Uzbekistan is the first historical event.