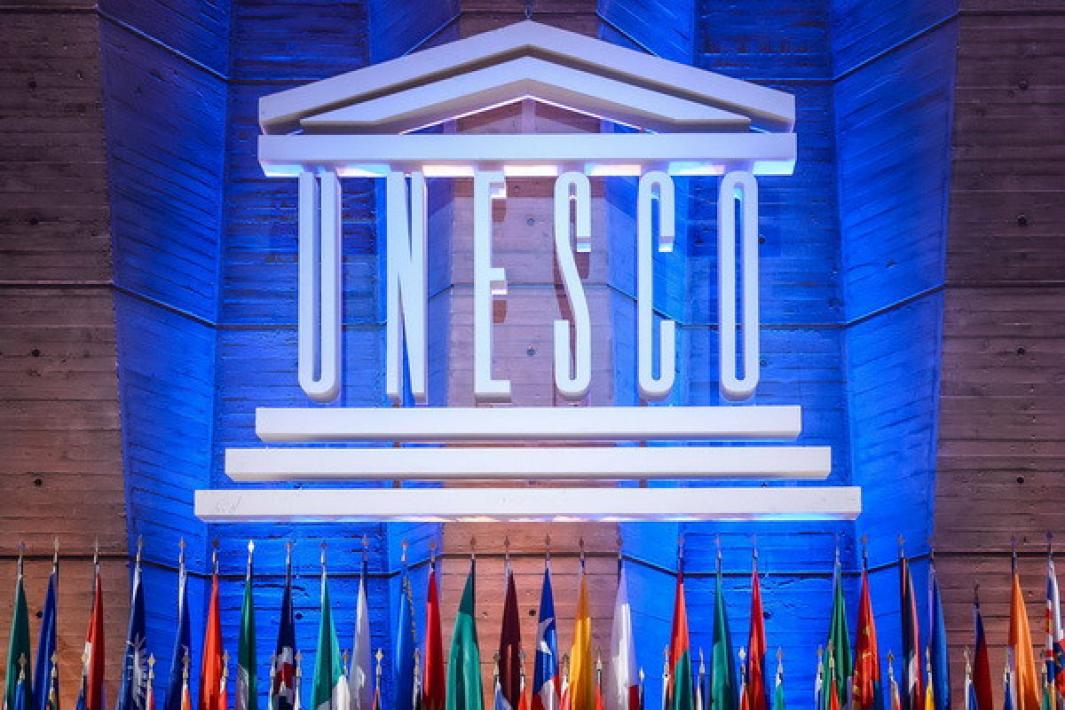 Within the framework of the UNESCO Program "Man and the Biosphere", the Lower Amudarya State Biosphere Reserve of Uzbekistan has entered the World Network of Biosphere Reserves.
This certificate was signed by UNESCO Director General Audrey Azoulay and confirms the participation of the Reserve of Uzbekistan in a worldwide network that promotes cooperation and exchange at the regional and international levels.
"By joining the World Network of Biosphere Reserves, the interested parties of the Lower Amudarya State Biosphere Reserve will strive to preserve and restore the natural landscapes, animal and plant species of the Tugai forests, as well as other natural features of the coastal forests of Central Asia," said Deputy Prime Minister, Minister of Tourism and Sports Aziz Abdukhakimov.
Along with the Uzbek nature reserve, 20 new sites from 21 countries were included in the network.