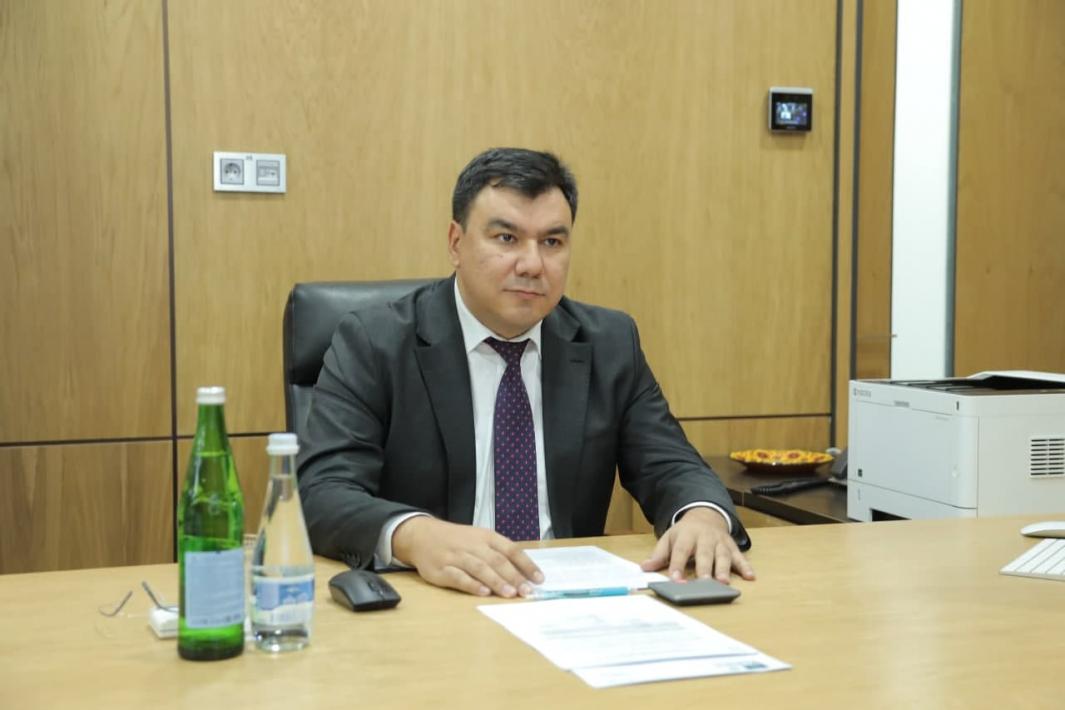 On December 13, 2021, the XVI session of the Intergovernmental Committee for the Protection of the Intangible Cultural Heritage of UNESCO began its work in virtual mode from the headquarters of the Organization in Paris.

Within the framework of the current session, the issue of including the element "Art of Bakhshi" in the Representative List of the Intangible Cultural Heritage of Mankind will be considered. The Chairman of the National Commission of the Republic of Uzbekistan for UNESCO appealed to the members of the Evaluation Commission and the member countries of the ICSC in support of this nomination, which was developed and submitted for consideration at the initiative of the Head of Uzbekistan.

The event is attended by the leadership of UNESCO, the member countries of the ICCN, high-ranking delegates from more than 190 countries. The Republic of Uzbekistan is represented by a delegation headed by Deputy Prime Minister Aziz Abdukhakimov, which also includes the Permanent Representative of the Republic of Uzbekistan to UNESCO Umid Shadiyev and representatives of the National Commission for UNESCO.

During the speech at the plenary session, a presentation was made of the efforts made in recent years under the leadership of the President of the Republic of Uzbekistan Shavkat Mirziyoyev to preserve, increase and promote the rich intangible cultural heritage of the country.
The commitment of the Government of Uzbekistan to further implementation of the International Convention on the Protection of Intangible Cultural Heritage of 2003 and support of UNESCO's activities in this direction was also expressed.

"Having a thousand-year history, Uzbekistan is proud of its rich cultural heritage. We have 9 national and multinational elements included in the UNESCO Representative List. We hope that in a couple of days another element will be added to this list - "The Art of Bakhshi"," Aziz Abdukhakimov said.

It should be noted that the voting process for the nomination "Art of Bakhshi" will take place on December 16, and the XVI session of the Intergovernmental Committee for the Protection of the Intangible Cultural Heritage of UNESCO will continue until December 18, 2021.