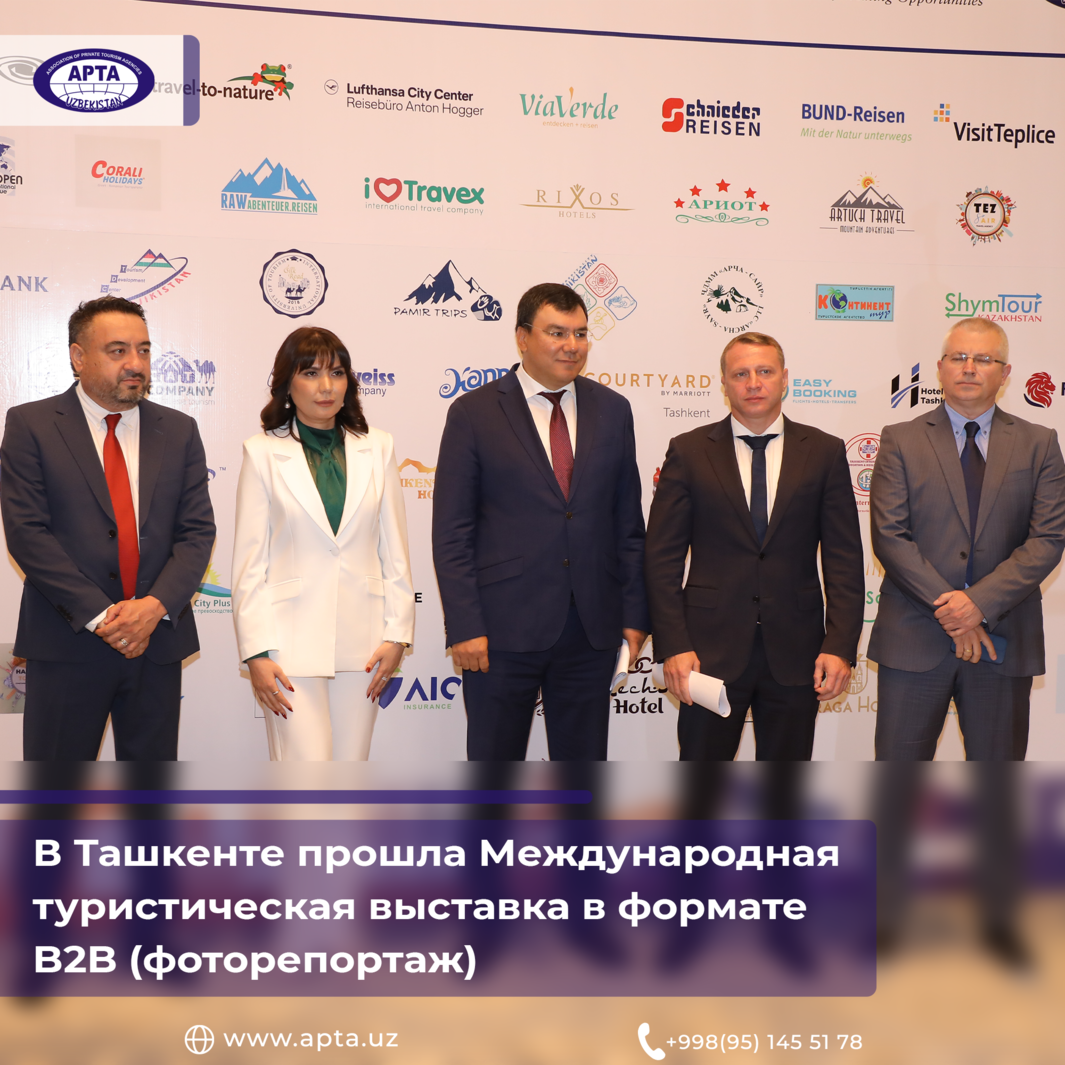 On May 17, of the current year, the International Tourism Exhibition in the B2B format "Tashkent Travel Mart 2022" was held at the Hilton Tashkent City hotel in Tashkent, which was held under the auspices of Zero Carbon Fair.

This event was held as part of the implementation of the Decree of the President of the Republic of Uzbekistan Sh.M. Mirziyoyev "On additional measures to diversify domestic tourism services" No. PP-232 dated April 30, 2022.

The opening ceremony was also attended by the Head of the USAID Entrepreneurship and Business Environment (FGI) Project for Central Asia - Filip Stoyanovich, the ACTED Regional Representative in Uzbekistan - Ilkhom Gulomjonov and the Chairman of the Association of Private Tourism Agencies - Gulchekhra Israilova.

The event was organized by the Association of Private Tourist Organizations of Uzbekistan with the support of the Ministry of Tourism and Cultural Heritage of Uzbekistan, the European Union Switch Asia Project, the USAID Entrepreneurship and Business Environment Development Project, the Embassy of the Republic of Uzbekistan in the Federal Republic of Germany, ACTED and the International Finance Corporation (IFC).

The international tourism exhibition in the B2B format "Tashkent Travel Mart 2022" has become a unique platform for professional dialogue between representatives of the tourism industry from Central Asia, the Middle East and Europe.

The event was attendet by over 200 visitors. 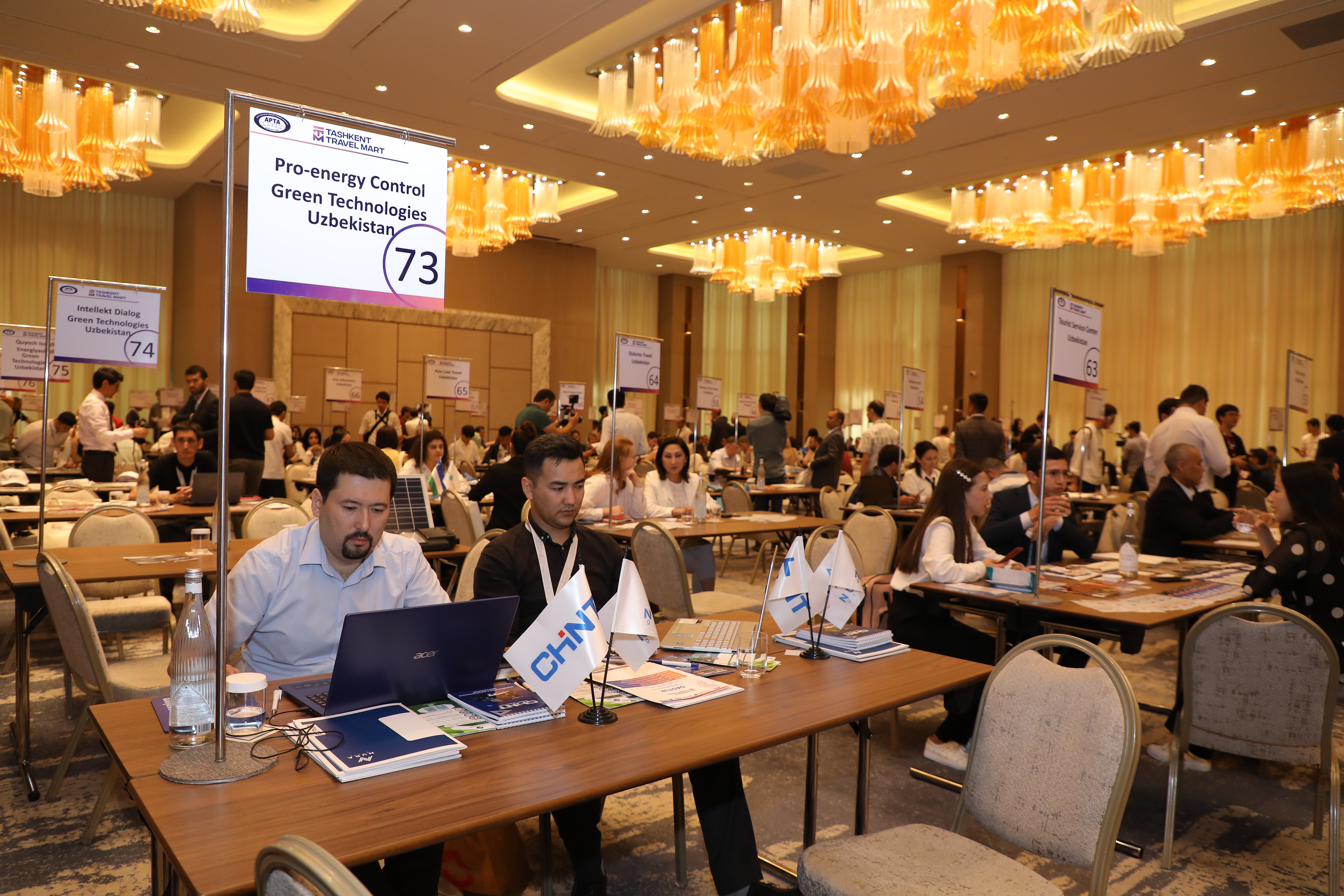 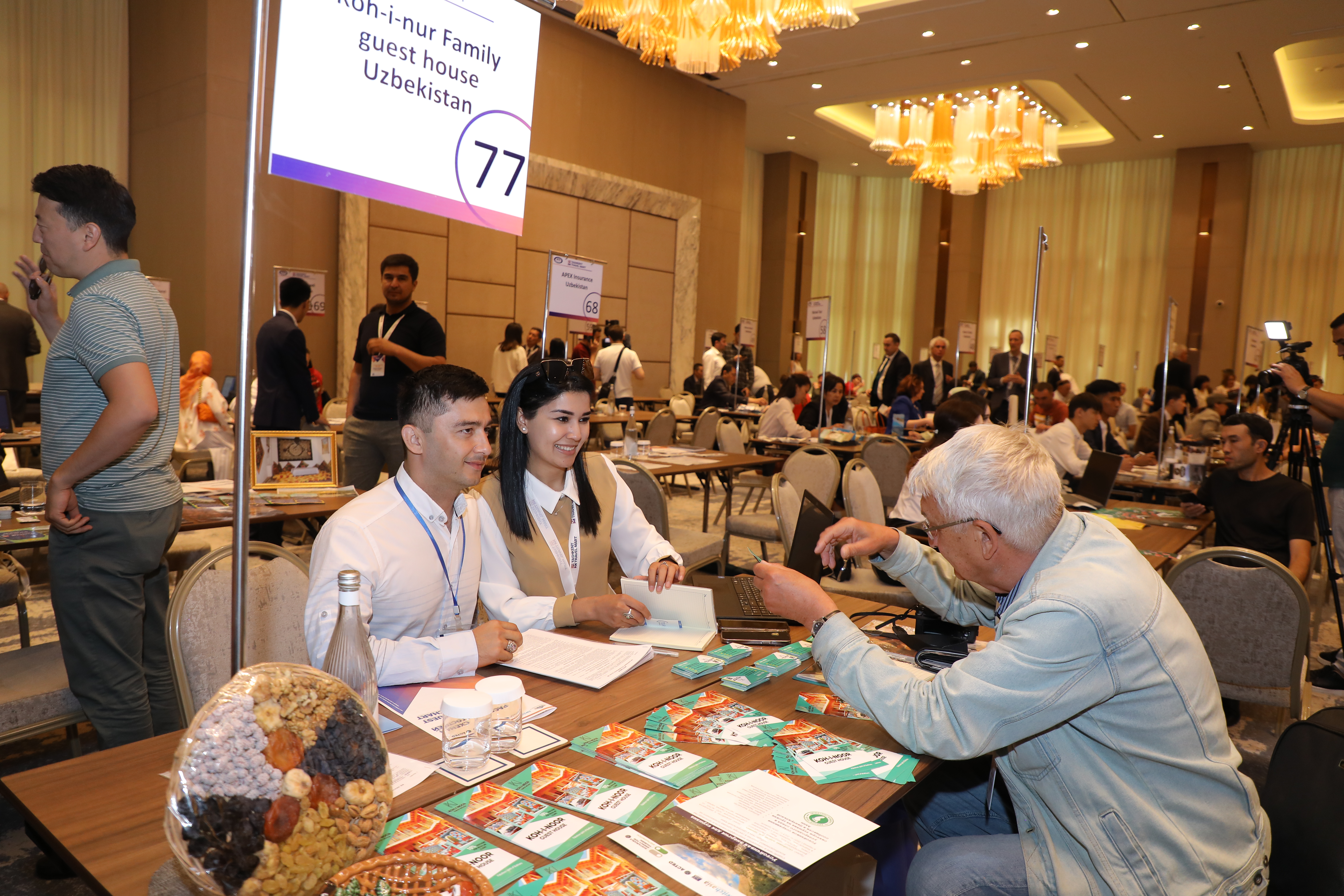 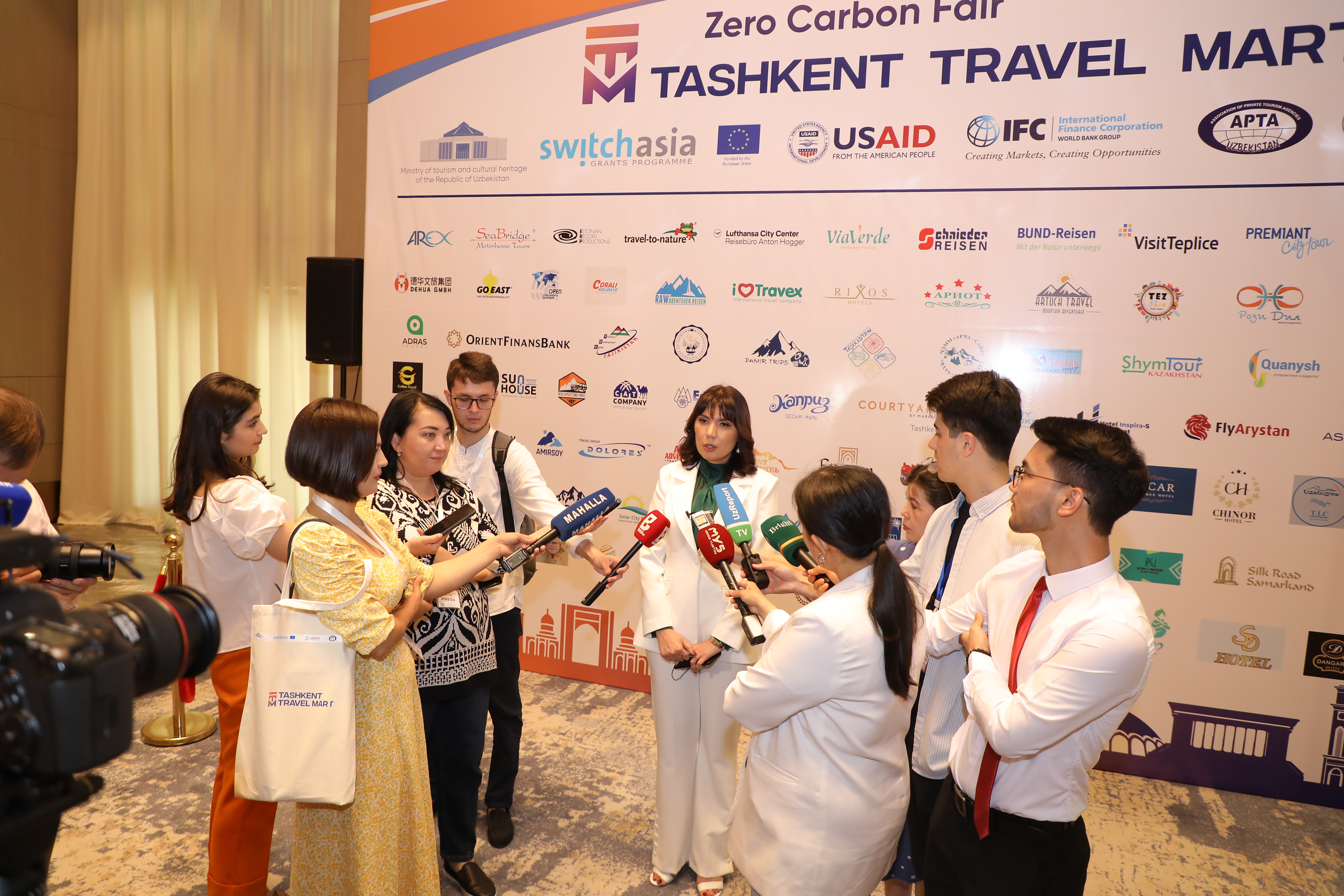